“My hand resting idly atop my attaché case. My hand.”

Mike Andrews (Chicago, IL) and Anthony B. Creeden (Austin, TX) share an affinity for the ways in which new technologies—as seen through the lens of futuristic film and television in the 1960s, 70s, and 80s—shape social and cultural perceptions of the male body. Employee/Lounge will consist of paintings, film, sculpture, and tapestries, all framed in relation to a large-scale structure loosely based on an early “supercomputer.” This object, bisecting the center of the gallery, serves as a touchstone for both artists, referencing office space; virtual space; Cold War-era bunkers; and sci fi television sets.

Mike Andrews received his MFA in Sculpture from Cranbrook Academy of Art in 2004. Anthony B. Creeden is a current MFA in Painting candidate at the University of Texas at Austin. Julia V. Hendrickson is a curator, writer, and editor based in Austin, TX. She received an MA degree in the History of Art from the Courtauld Institute of Art, London in 2012. 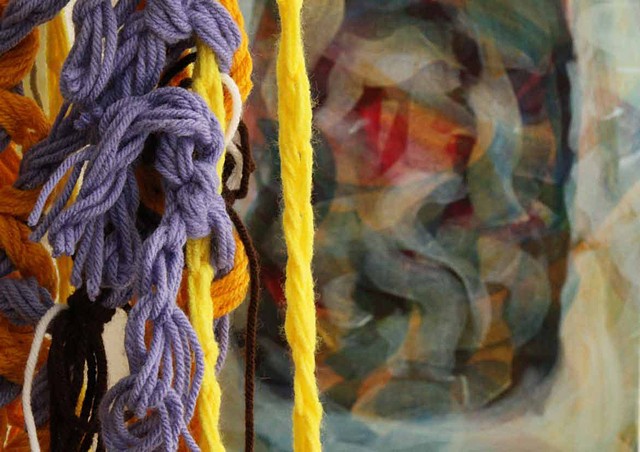 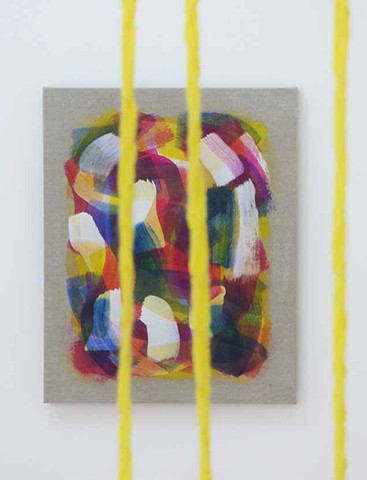 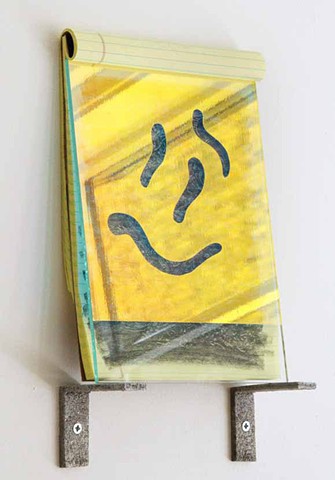 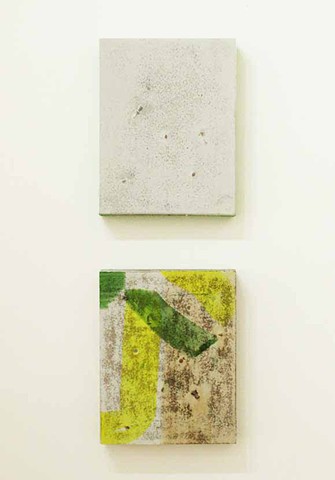 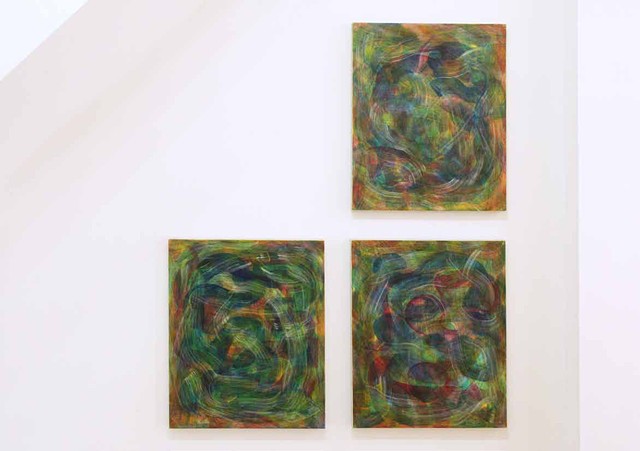 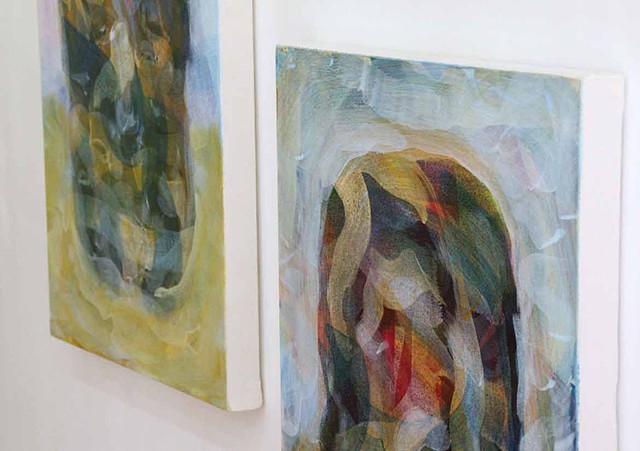 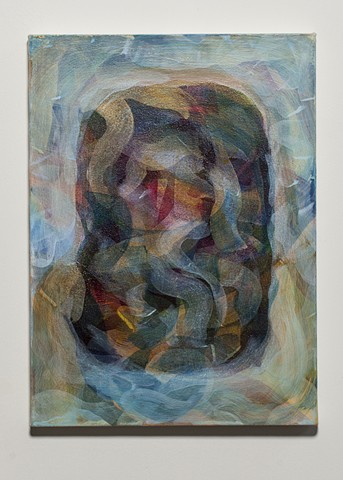 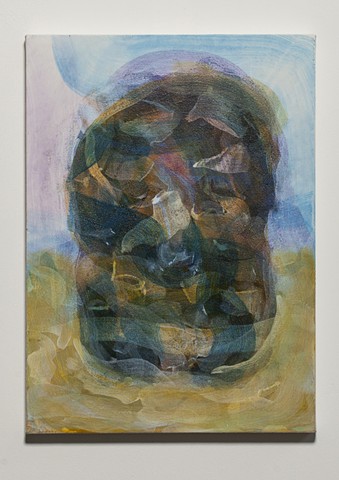 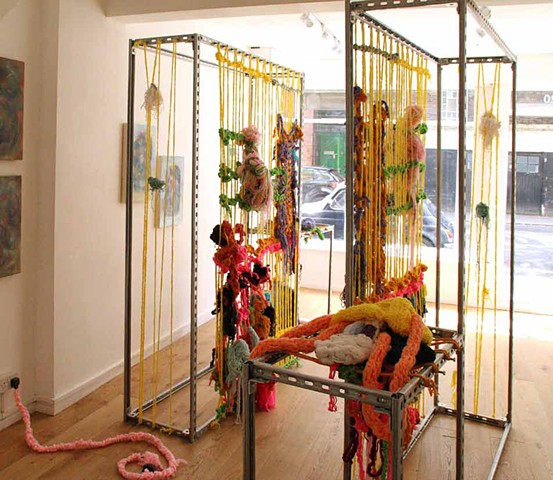 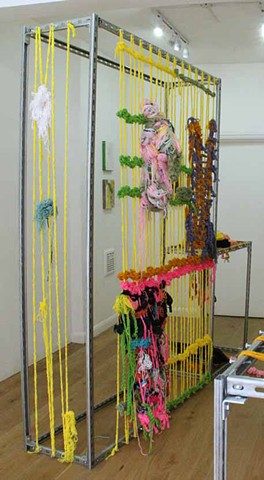 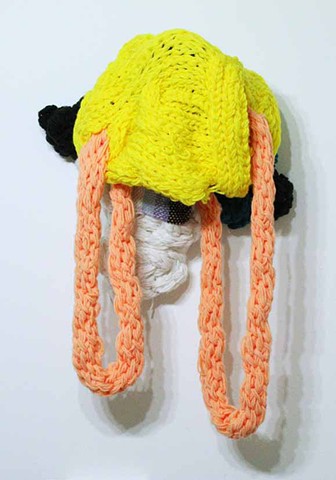 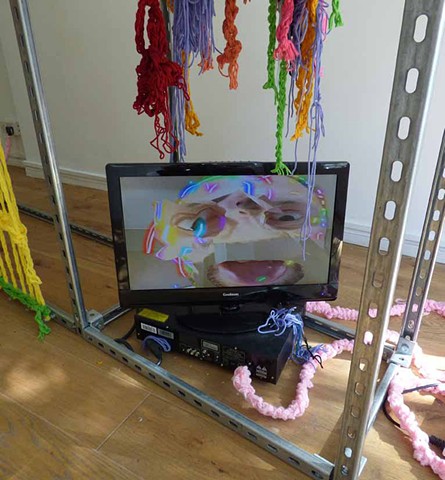 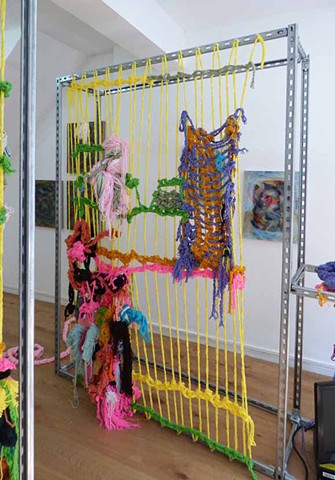 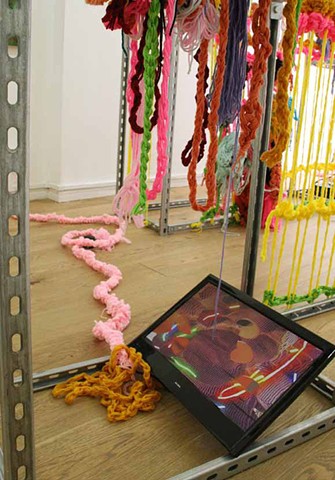 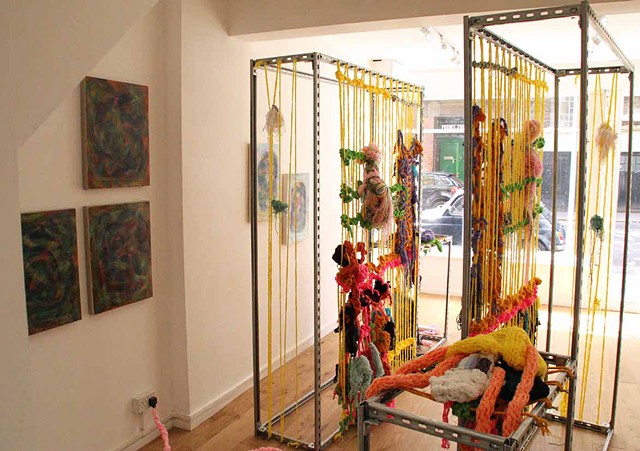